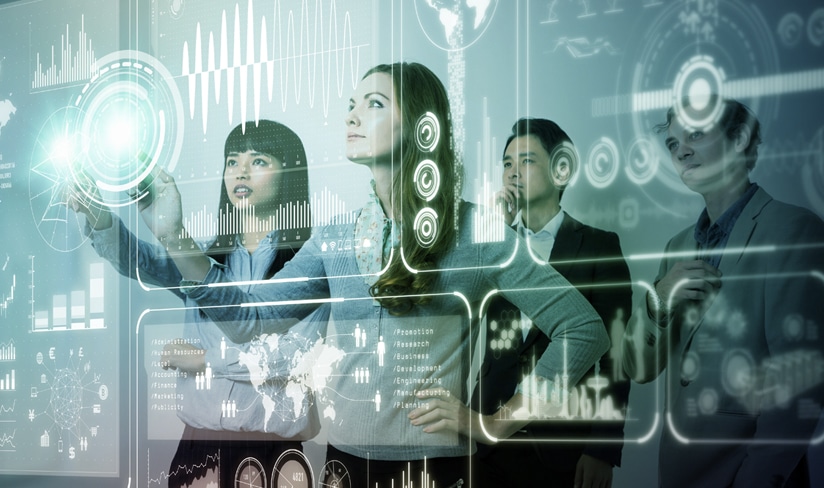 ASOCS completely disrupts the traditional RAN market with an open and virtualized software solution, delivering 4G and 5G for both LAN and WAN cellular network solutions.

Are uCPEs, in fact, a mobile connectivity superheroes?

Imagine a network engineer from 2012 transported in time to today. She would be rubbing her eyes in wonder and joy. Virtualization, software-based flexibility and standard hardware that were mere rumors trickling in from compute data-centers, are alive and kicking in today’s networks. 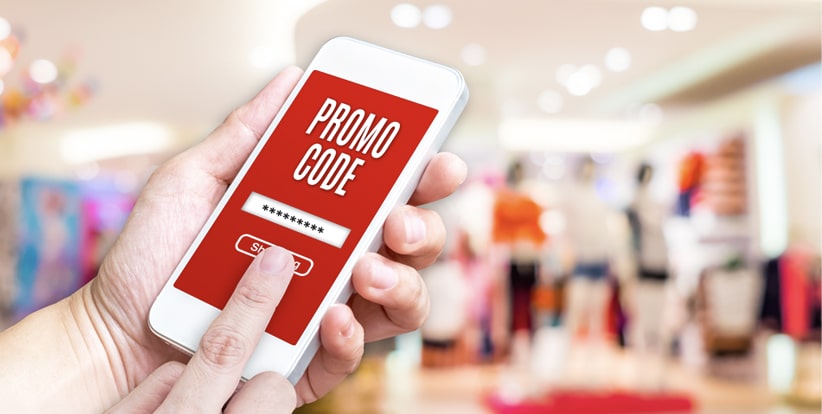 One of the places where our time-traveling network engineer would be most at awe is the customer premise equipment (CPE). She would not recognize the sleek network data-centers using Common off the Shelf (COTS) servers and universal CPEs (uCPEs) to run software-based network functions and would wonder where the rooms full of vendor-specific appliances had gone.

Universal CPEs are one of the biggest buzzes in the industry at the moment, with nearly every operator offering enterprise customers numerous services based on uCPEs. In fact, Gartner placed uCPEs at the peak of their Enterprise Networking Hype Cycle for 2019. 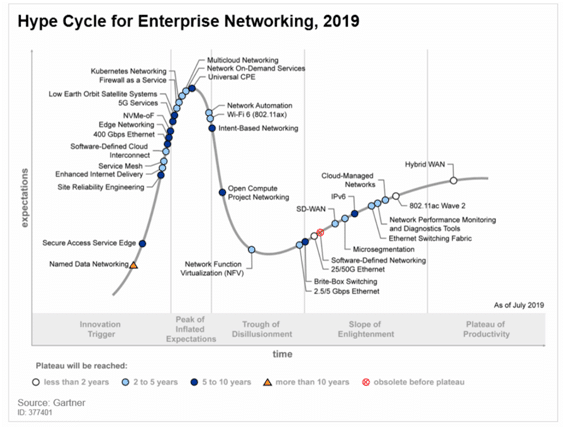 To understand the hype and the value uCPEs actually provide, we sat down with Eran Bello,  ASOCS Inc. General Manager, and asked him some hard questions.

What is uCPE? What makes it unique?

uCPE is universal Customer Premise Equipment, on which the virtual services or virtual network functions run. In the past, network services were delivered via a CPE – a proprietary bit of hardware that ran bundled software to deliver a single network function – for example a firewall. CPEs had no standard form factor, usually ran software on bare metal processors with no virtualization capabilities and in a sense were “black boxes”.

The rise of Network Functions Virtualization (NFV), drove the separation of software from hardware, and standard hardware and uCPEs began to emerge. uCPEs are standard hardware and operating systems on which a virtual network function can run. Thanks to NFV we’re seeing a commoditization process where infrastructure is becoming universal, and while they can range from low-end to high-end in terms of processing power, they are all based on COTS server technology and virtualization infrastructure.

Another important thing to remember about uCPE platforms is that they can support multiple functions simultaneously. The implication is that unlike the “old” CPEs which bundled proprietary hardware and software, a uCPE can be used to deliver several services so are easier to monetize.

What are the most common uCPE-based services we see today?

The main uCPE service we see today is SD-WAN and other broadband wireline connectivity. Together with the broadband offering, service providers usually deliver managed firewall services, and related security services such as DDOS. Most leading operators use it to offer new services and simplify the network infrastructure, but it’s important to note that it’s not just the infrastructure that is being simplified.

uCPEs can also bring about new business models in which service providers can deliver services. XaaS models are becoming more common. So, the uCPE also makes it easier for operators and enterprise customers to do business with each other. One such example is AT&T Flexware.

Can service providers go beyond broadband and security?

It’s no secret that the world has gone wireless. Until recently, operators considered wireless offerings and wireline offerings within the enterprise as two separate offerings.

To a large extent, this was due to the challenge of bringing better mobile connectivity to businesses and monetizing it. Solutions varied from infrastructure with limited capability such as repeaters and small-cells to high-quality and expensive solutions like distributed antenna systems (DAS), which were also cumbersome. There was never a perfect solution that would allow them to offer high-quality services at a reasonable price. To bypass these issues some service providers turned to Wi-Fi based solutions. But that too has its own limitations.

We believe that unifying or converging wireline with cellular/mobile wireless technologies is the future. Service-provides deploying SD-WAN over uCPEs have the perfect means to do so quickly and easily. They are already installing uCPEs at their customer premises to provide broadband, which is actually a good option for backhaul. NFV enables installing the radio layer as a software. It’s a “perfect storm”.

For the first time, service providers can deliver high-quality mobile connectivity to the enterprise easily and at a reasonable cost.

Why now? There has been talk of SD-WAN for a while now and we see a growing number of uCPE based implementations. What has changed that also enables throwing mobility into the mix?

To put it simply – thanks to new O-RAN Alliance specifications it is possible for any IT engineer to install mobile connectivity just like they would any other IT end-node.

Radio Access Networks (RAN) have now joined the virtualization party. What’s more, the O-RAN alliance is driving further transformation. With the new specifications for internet fronthaul option 7.2, it is possible to connect the base station software that runs on the uCPE to the radios using the wireline network already available in the enterprise. The open interface means that the same base station can connect to radios of any type, size and make that support the specification.

Can enterprise mobile connectivity be further leveraged by service providers to create even more value?

Delivering mobile connectivity is becoming more simple, and can be done on top of the uCPEs already in the enterprise. That in itself is a huge value. But based on that mobile connectivity, operators could offer their enterprise customers additional services, unlocking even more value and of course, additional revenue possibilities.

For example, enterprises that want high performance, low latency, and secure wireless connectivity have several options. They can deploy private networks and manage them on their own using unlicensed spectrum, or they can turn to Wi-Fi. But now they also finally have the option of a seamless private or semi-private network provided to them by their service provider. Operators have the opportunity to offer private networks on top of the uCPEs they are already installing – it’s a win-win situation for both sides. 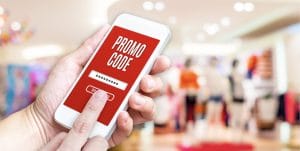 How do you actually turn uCPEs or COTS servers into a mobile connectivity front-end?

What you need is fully virtualized base-station software, that can run on a standard uCPE or COTS server, without any specialized hardware acceleration. It needs to support O-RAN 7.2 fronthaul interface in order to connect over ethernet to compliant radios and interface with any third-party core orchestration and management systems.

What do you feel mobile service providers should do to take advantage of this “perfect storm”?

According to Gartner, by 2023, more than 90% of WAN edge infrastructure refresh initiatives will be based on virtualized customer premises equipment (vCPE) platforms or SD-WAN software/appliances.

A growing number of SD-WAN initiatives and new OpenRAN standards create a unique opportunity for a breakthrough in a market that has been waiting for one – enterprise wireless connectivity. The time is right to start testing this new service and selling it to your customers.

Eran is ASOCS’ Corporate CCO and GM, ASOCS Inc., known for being a knowledge-hub of all things NFV and virtual RAN. Eran made several contributions to the ETSI NFV framework in the area of high-performance communication and hardware acceleration. Prior to virtualizing the RAN at ASOCS, he led the telecom and security markets at Mellanox, and had executive roles in other communication and IT technology companies. 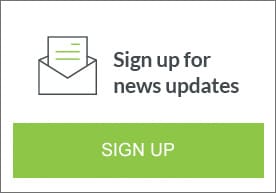 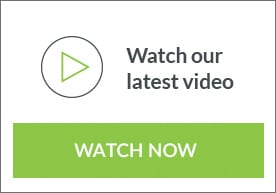